RALEIGH – The No. 12 NC State women’s tennis team punched its ticket to the NCAA Championships Sweet 16 for the first time in school history Sunday afternoon, defeating No. 20 Tennessee 4-0.

The match was moved indoors a few games into singles play due to weather.
On court one, 10th-ranked Anna Rogers dug a hole in the first set and early into the second set. The All-American fought her way back into the match, taking the second and third sets to clinch the win for the Pack. The victory over No. 62 Hammond marks her 17th ranked singles win of the season.

No. 7 Rogers and Alana Smith captured the doubles point for the Pack, defeating No. 9 Sadie Hammond and Katilin Staines for their third top-10 doubles victory of the 2019 campaign.

NC State improves to 24-6 and Tennessee finishes the season 20-8.

NC State took the doubles point after tight matches on all three courts. In a 6-4 decision, Bianca Moldovan and Liz Norman defeated Ariadna Riley and Tenika McGiffin to give the Pack a boost as courts one and two battled.

Adriana Reami and Claudia Wiktorin fell to Johanna Silva and Rebeka Mertena, 6-4, as the attention turned to the top-10 matchup on court one.

On court one, seventh-ranked Rogers and Smith came out firing, taking the first three games. Tennessee’s ninth-ranked Sadie Hammond and Kaitlin Staines stormed back to make things interesting, trailing by just one game at 4-3. The Pack duo closed out the match at 6-4 to capture the doubles point for the squad.
In singles, Reami took the first point of the indoor session, defeating Mertena in straight sets, 6-2, 6-2. The win marked the Miami, Fla., native’s 30thof the season. She is the third player on the 2019 roster to accomplish the feat.

With an impressive run early in the NCAA Championships, Smith won in straight sets for the second match in a row, bringing her to a 32-12 record on the season.

Rogers closed the deal for the Pack on court one with a 1-6, 6-3, 6-2 victory over Hammond. The match-clinching victory became the fourth Wolfpack player to tally 30 singles wins over the course of the 2019 campaign.

Up Next
NC State will make the short road trip to Durham, N.C., to face Duke in the Super Regional on Friday, May 10 at 6 p.m. A berth is on the line to the Elite Eight at the USTA National Campus in Orlando, Fla.

NC State Tied for Most Conference Championships with only Baseball left Our 5x ACC Women's XC Coach of the Year.

Henes, a former NC State All-American who ran on four ACC championship teams and was the conference’s gold medalist in 1991, was also recognized as the USTFCCCA Southeast Region Coach of the Year for the fourth consecutive season and the fifth time overall. (ACC) 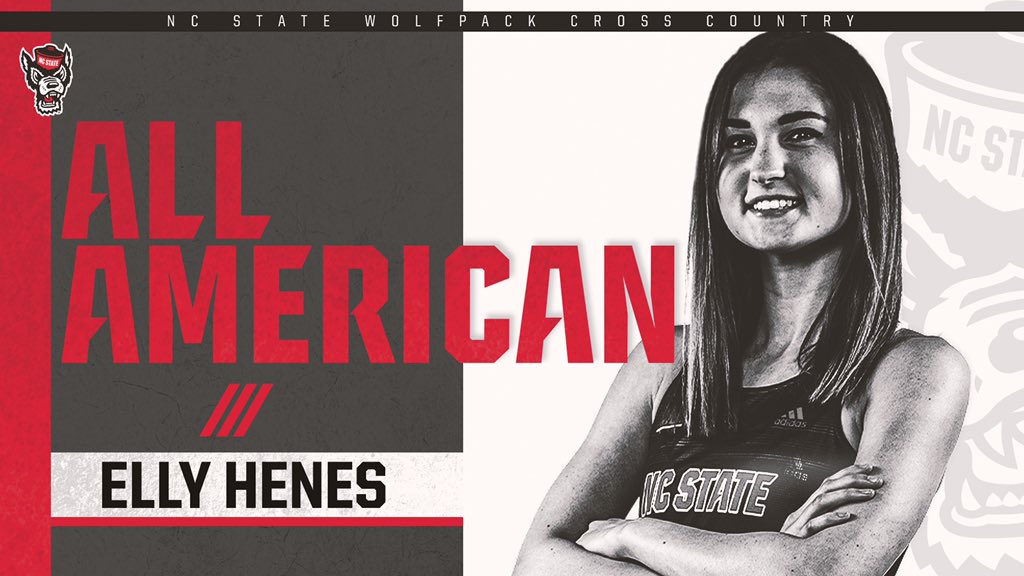 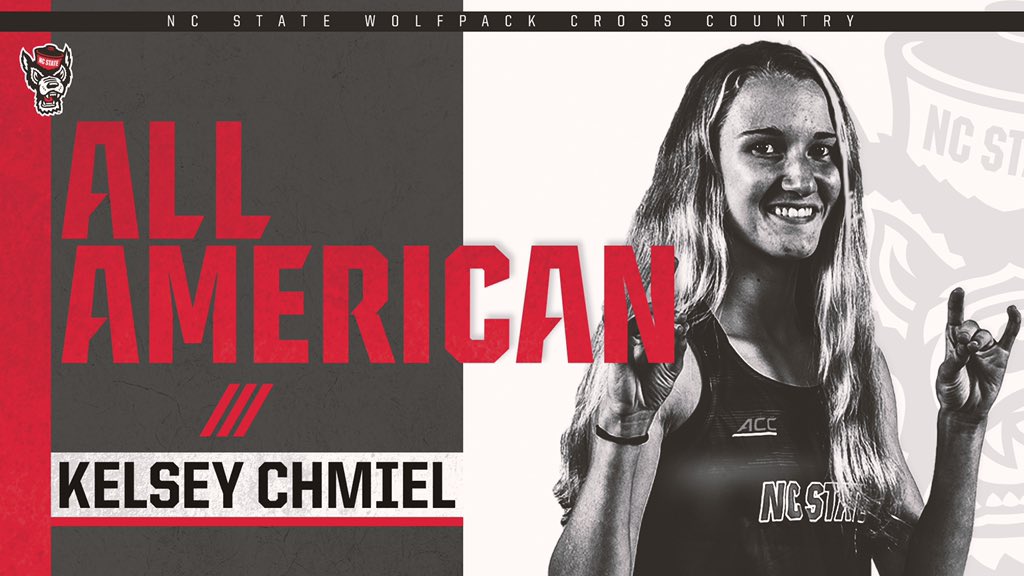 It wasn’t the Wolfpack’s best shooting day, but fortunately, their defense was stifling, holding Maine to 24.6% shooting from the field and 34 points on the day.

Sophomore Elissa Cunane had a double-double for the 2nd consecutive game, with 12 points (4-8) and 10 rebounds. The double-double was the 6th of her career.

Senior Guard Aislinn Konig shot 50% from three (3-6), which marks her best performance on the year. Considering the fact that “Ace” started the year in a shooting slump, this was extremely encouraging to see. Redshirt Senior Grace Hunter was held out of this game after tweaking her knee a couple of days ago. They are hopeful she will be able to play against St. Mary’s on Sunday. Hunter is coming off of an ACL surgery, and had 15 points last game.

The Wolfpack will play their first road game of the season on Sunday at St. Mary’s at 5pm. This past weekend, NC State’s Men’s and Women’s Cross Country teams both advanced to the NCAA Tournament for the 5th consecutive year.

Elly leads the way in a stacked attack by our women.

The Men’s team finished 3rd in the Southeast Regional Championship, and they locked up one of the 13 at-large bids.