ProFootballFocus released their ACC Teams of the Week for Week 8, and 2 NC State players made the 2nd Team for their performance against Boston College on Saturday. 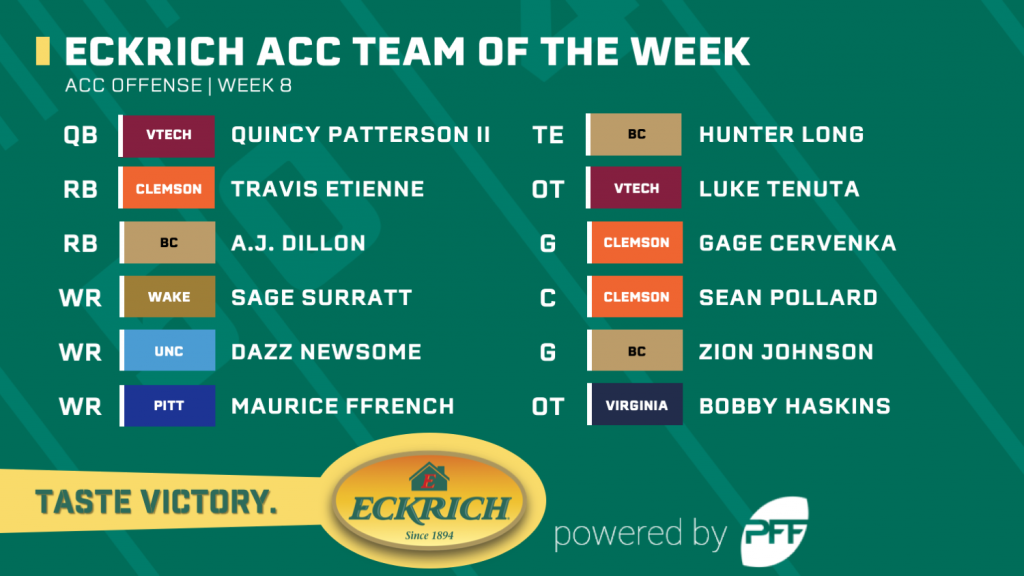 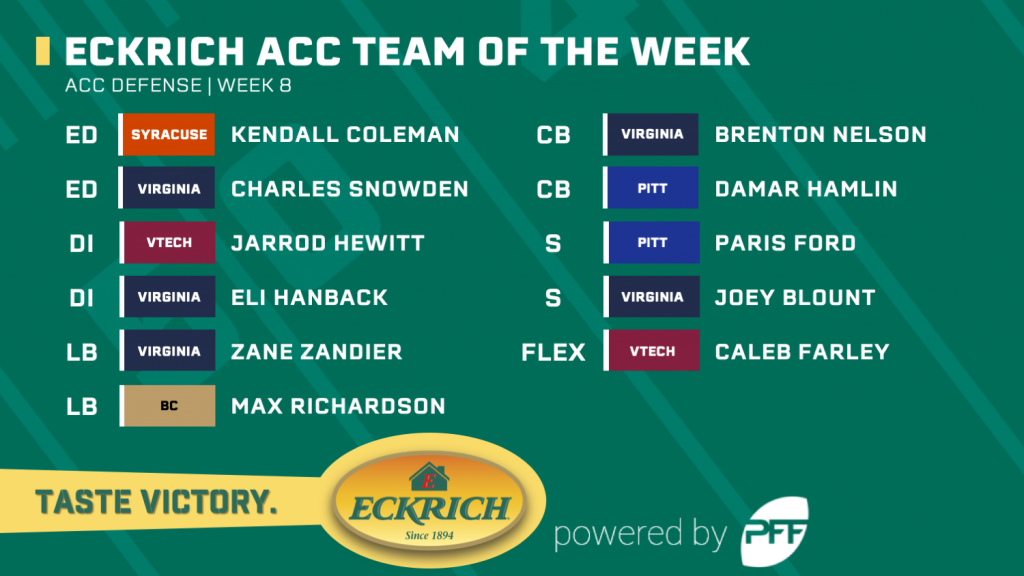 Redshirt Freshman Wide Receiver Devin Carter had a career day, with 6 receptions for 140 yards, which were both career highs.

Redshirt Junior Tight End Cary Angeline had 3 receptions for 55 yards and a touchdown.