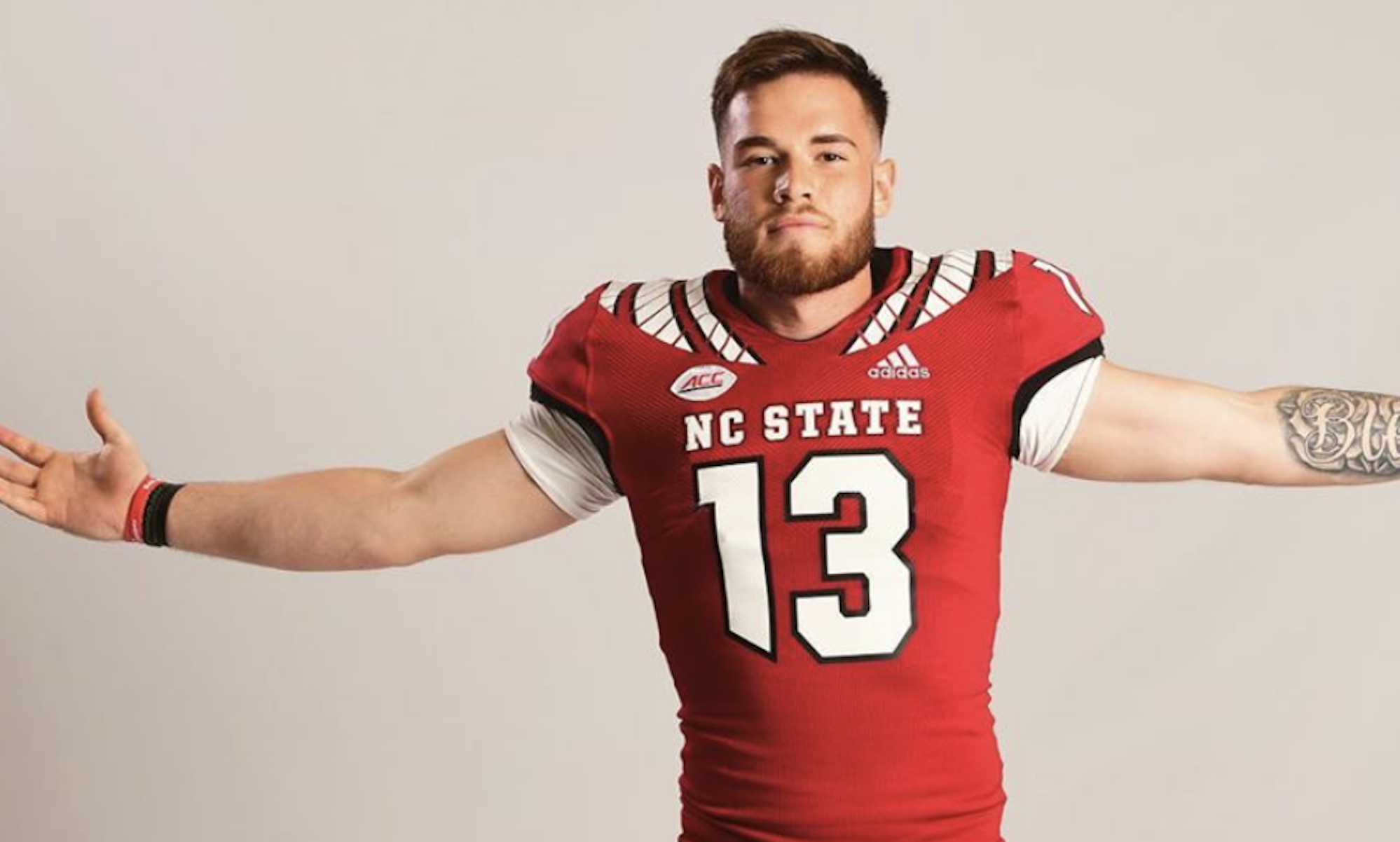 Devin Leary, NC State (28-of-44, 336 yards, 4 TDs, 0 INT, QBR: 90.3)
Leary, making his first start of the season, tallies career-highs in nearly every category and connects on a pair of fourth-quarter touchdown passes, including the go-ahead score with 23 seconds to go as the Wolfpack stuns No. 24 Pittsburgh, 30-29, in an ACC road game.