Brett McMurphy of the Action Network (261.k Twitter followers), revealed his ballot for the AP Preseason Poll, and he is high on the Wolfpack in 2022, putting them at #9. Below is a breakdown of who all played for NC State in their victory over UCONN this past Saturday, and how many snaps they played in. NC State improved to 4-o on Saturday, defeating UCONN 41-10. The Wolfpack are 1 of 21 teams remaining without a loss in College Football. 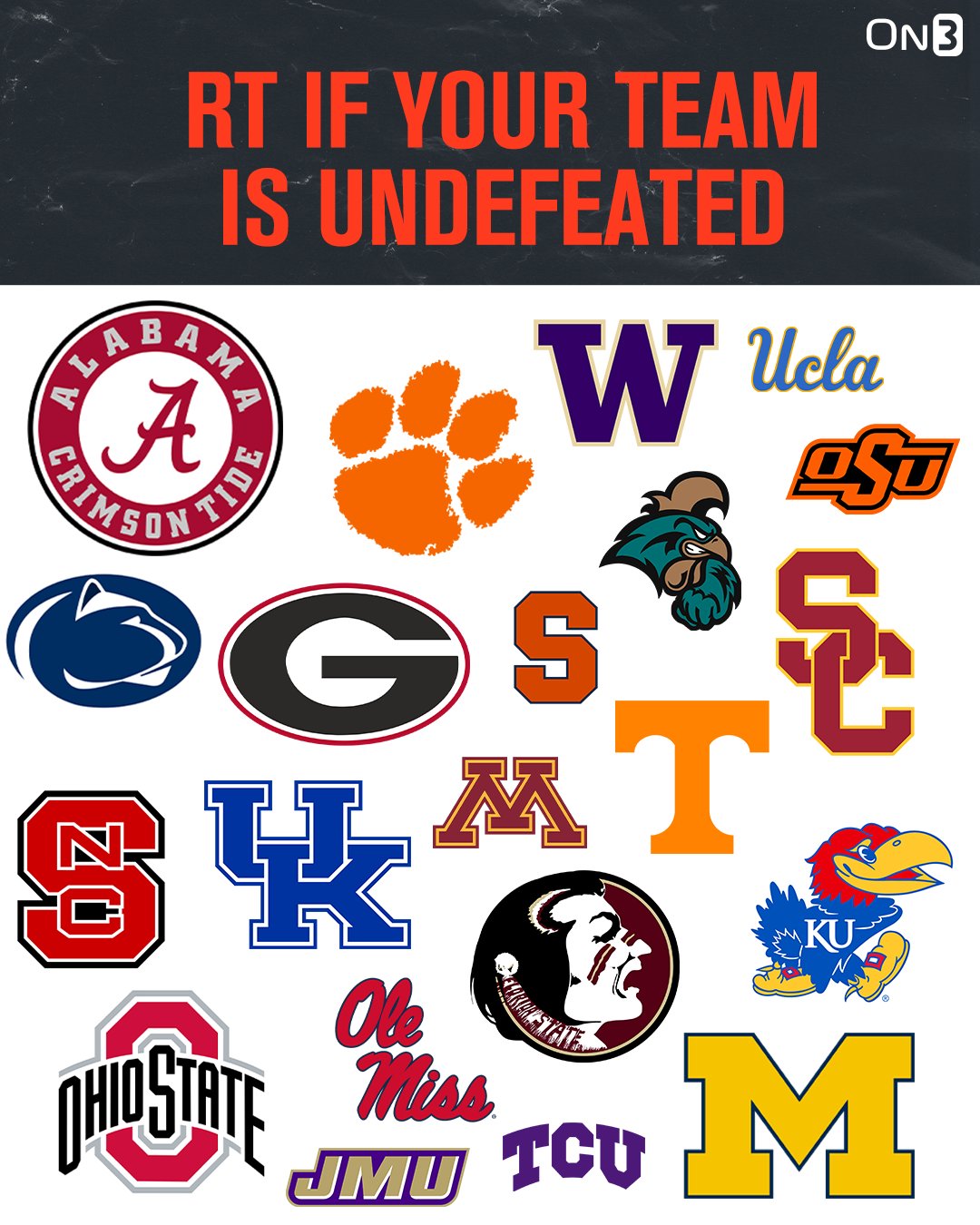 #10 NC State opens as a 7-point underdog in their Top-10 matchup against #5 Clemson this weekend on the road at 7:30pm on Saturday night. The game will be in the primetime slot on ABC, and ESPN’s College GameDay will be in Death Valley. This is the 1st Top-10 matchup in the history of the NC State football program. Dave Doeren has led the NC State Football program to a place few teams have been in school history. This afternoon, the Week 5 AP Poll was released, and the Wolfpack find themselves ranked 10th in the nation. This is only 5th team in school history to be ranked in the Top-10, and the first to do so in 20 years.

In total, this is only the 12th Week since the creation of the AP Poll in 1936, that NC State has been ranked in the Top-10.

The #10 NC State will face the 5th ranked Clemson Tigers next Saturday night will be the Wolfpack’s first Top-10 matchup in the history of the program.