While Redshirt Junior Quarterback Devin Leary’s numbers have been good through 4 games this season, he hasn’t been elite. A lot of hype surrounded Leary entering the 2022 season, being named the Preseason ACC Player of the Year.

Through 4 games, Leary ranks 8th in the ACC in Passing Efficiency, 4th in Passing Touchdowns, 8th in Passing Yards per Game, and 8th in Completion Percentage.

Now, to be clear, the first 4 games does not make a season.

In 2021, Leary finished stronger than he started, and there’s no reason to expect the same won’t be true in 2022. 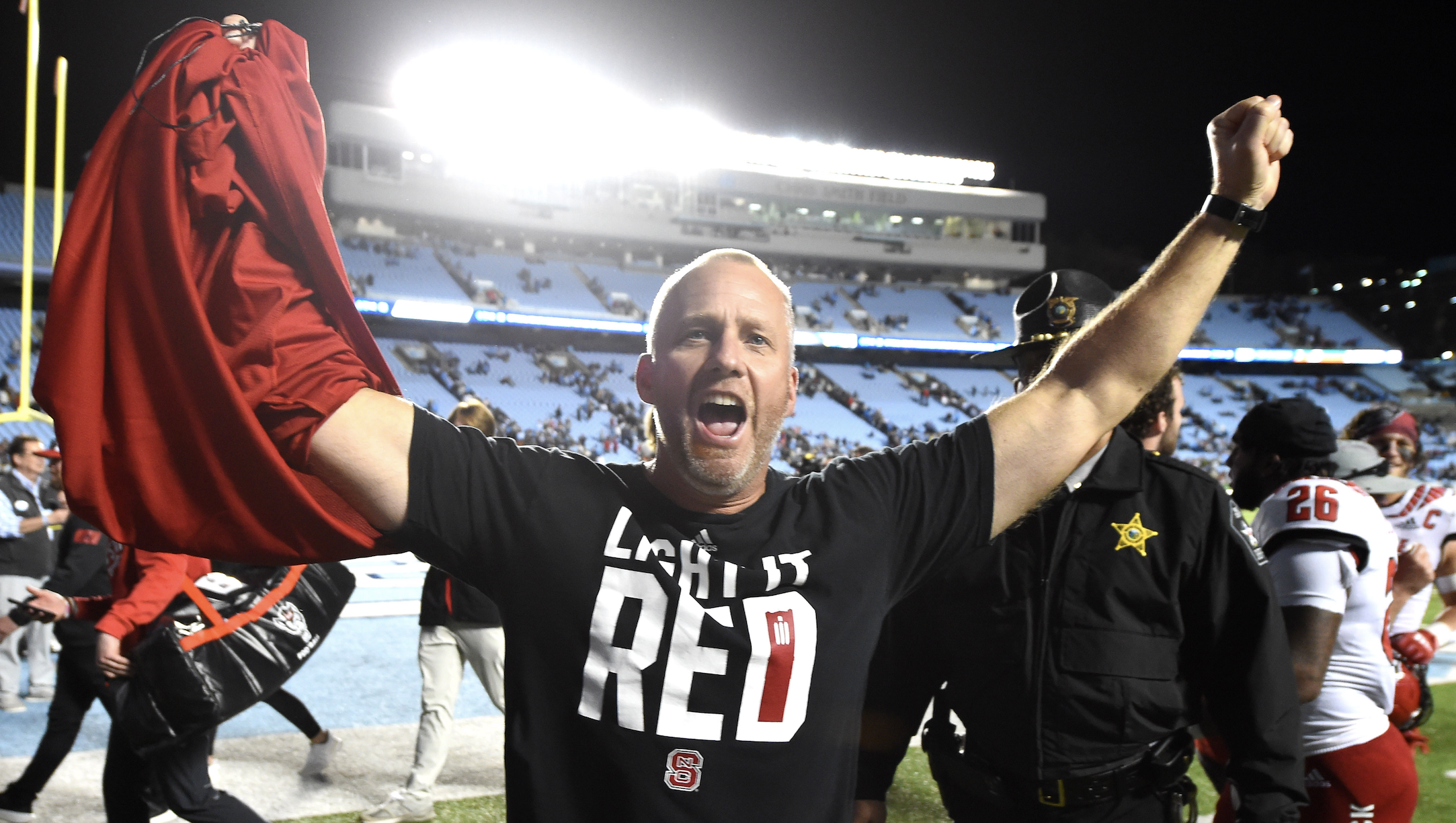