NC State has been denied a spot in the Top-25 through the first 6 weeks of play, but after tonight’s 78-71 victory over #7 Auburn, they won’t be denied next week.

Tonight’s victory marks the 1st time the Wolfpack have beaten a Top-10 non-conference opponent at home since February 2, 1986, when NC State took down #8 Kentucky 54-51 in Reynolds Coliseum.

Junior Point Guard Markell Johnson carried the Wolfpack on his back, scoring a career high 27 points, fueled by a career high 5 three-pointers (5-8).

In the first half his scoring buddy was Sophomore Point Guard Braxton Beverly, who chipped in 15 points, knocking in 4 of his 5 three-pointers. He scored 14 of his 15 points in the 1st half.

In the 2nd half Johnson’s scoring compadre was Redshirt Sophomore Devon Daniels, who scored all 15 of his points in the 2nd half. He also snagged 7 rebounds.

It wasn’t a pretty game. It was a turnover fest, with Auburn turning the ball over 25 times, and the Wolfpack handing it over 22 times.

The Tigers came in as one of the best three-point shooting teams in the nation, but only connected on 5 of their 25 (20%) attempts from deep. On the other side, NC State continued to blaze from beyond the arch, hitting 10 of 22 (45.5%).

NC State dominated from the tip to the final buzzer.

Auburn led for a total of 44 seconds in the contest.

That’s the definition of domination.

The Tigers tried to make runs, but the clutch play of Johnson, Beverly and Daniels was too much for them to handle.

Kevin Keatts told the ESPN2 commentators that if his team won tonight, they would be a year ahead of schedule.

It looks like this program is ahead of schedule.

Look out ACC. Look out NCAA.

Kevin Keatts is a winner. NC State is a 1.5 Point Underdog Against Auburn 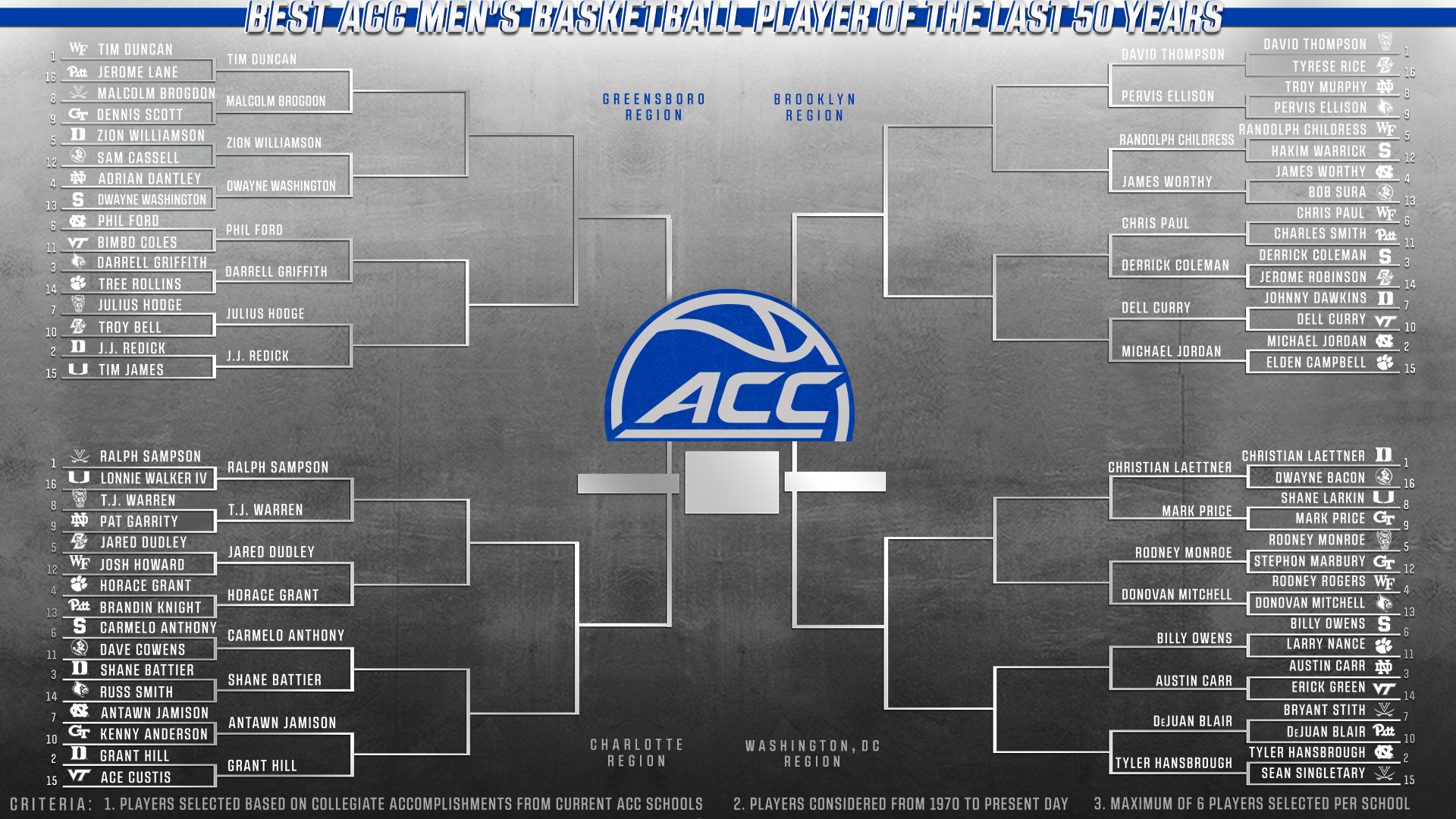