GREENSBORO, N.C. – The NC State men’s swimming and diving team won its fifth conference championship in a row and the program’s 29th overall conference title as it took first place at the 2019 ACC Championships.

After four days of competition in the conference championship at the Greensboro Aquatic Center, NC State finished on top with 1,396.5 team points. Louisville took second place with 1,135.5 points, and Virginia rounded out the top three of the team standings with 1,108 points.

Coleman Stewart was honored as ACC Meet Co-MVP after racking up two individual titles and a relay title and breaking a pair of ACC records over the course of the four-day meet. It marks the third straight season that a swimmer from NC State has been honored as meet MVP.

ACC CHAMPIONSHIPS MEN’S MEDAL RECAP:
Every swimmer that competed for the Pack at the 2019 ACC Championships scored points for the team.

NC State picked up a total of 17 podium finishes, including five gold medals. Ten swimmers and divers took home All-ACC honors with podium finishes in their individual events or top finishes as part of a relay.

200 BACK:
Stewart once again defended his title as he took home gold in the 200-yard backstroke for the second season in a row. The win on Saturday night secured his second consecutive sweep of the backstroke events after he also did so at the 2018 ACC Championships. Stewart became just the third Wolfpack man in program history to sweep the backstroke events in back-to-back seasons. The Wolfpack junior clocked a lifetime best of 1:39.10 for a pool record.

There’s ANOTHER @packswimdive ACC title! It’s OK if you’ve lost count at this point. @cstew180 is your ACC champion in BOTH backstroke events after just winning the 200.

Noah Hensley joined him in the A final. After posting a personal best in the morning’s prelims, Hensley went on to clock a 1:41.83 for sixth place in his third individual A final of the meet.

Jacob Johnson won his finals heat once again, this time in the 200-yard backstroke. He out-touched the field in the B final and posted a personal-best time of 1:42.23.

200 BUTTERFLY:
Andreas Vazaios completed a solid week of competition by picking up his third individual podium finish with a second-place performance in the 200-yard butterfly. The senior touched the wall in 1:41.03 to add to his medal count.

James Bretscher and Zach Brown both qualified for the A final where they secured top-eight finishes. Bretscher placed seventh in 1:53.24, and Brown took eighth place in 1:43.34.

1650 FREE:
The Pack started its evening session strong as all four of its 1650-yard freestyle swimmers clocked lifetime bests in the event.

Jack McIntyre led the way with a podium finish. The Wolfpack junior bettered his time that stands at third in program history as he posted a 14:41.73 in Saturday night’s final heat to take home third place.

Eric Knowles also improved his mark in the event, clocking in at 14:46.85 for fifth place overall.

Danny Erlenmeyer was the first member of the Pack to see action in the mile, and he kicked off the Pack’s final day of competition with the best mile performance of his career. The Wolfpack junior touched the wall in 14:59.51 to drop almost 10 seconds off of his lifetime best and to move into fifth in program history. Erlenmeyer’s time ranked eighth overall in the ACC Championships field.

100 FREE:
NC State advanced three swimmers into the A final of the 100-yard freestyle where Justin Ress was the Pack’s top finisher. The senior added a medal to his conference championship tally as he took third place in 42.41.

Nyls Korstanje (42.86) and Jacob Molacek (42.89) finished seventh and eight, respectively, to round out the Pack’s representation in the A final.

Mark McGlaughlin and Giovanni Izzo both managed to improve on their seeds from the morning prelims and each bumped up a few spots in the evening finals. McGlaughlin touched the wall first in the C final in 42.83 to secure a 17th-place finish, and Izzo placed in a tie for 11th with a time of 42.95.

200 BREASTSTROKE:
Daniel Graber qualified for the 200-yard breaststroke A final after turning in a lifetime best of 1:55.52 in the prelims. The senior’s time improved his program record and qualified him for the evening session, where he took eighth in the A final in 1:56.17.

Freshman Rafal Kusto continued to impress for the Pack in the breaststroke events as he secured 10th place in the 200-yard breaststroke. Kusto swam the fastest time of his young Wolfpack career, a 1:56.22 that ranks second in program history.

DIVING:
NC State’s men dove during last week’s conference meet to contribute valuable points to the total team score. James Brady highlighted diving action by finishing on the podium for the second season in a row as he took third place on the platform. His 376.60 was not only good for a bronze medal but also bested the program record that he already held.

Holt Gray and Stewart Spanbauer were also in action last week and secured a series of top-24 finishes to score points for the Wolfpack that were added to the swimming total this week.

400 FREE RELAY:
The Wolfpack men capped off their time at the ACC Championships with another podium finish. The 400-yard freestyle relay squad of Stewart, Vazaios, McGlaughlin and Ress took third place and turned in a time of 2:48.71. 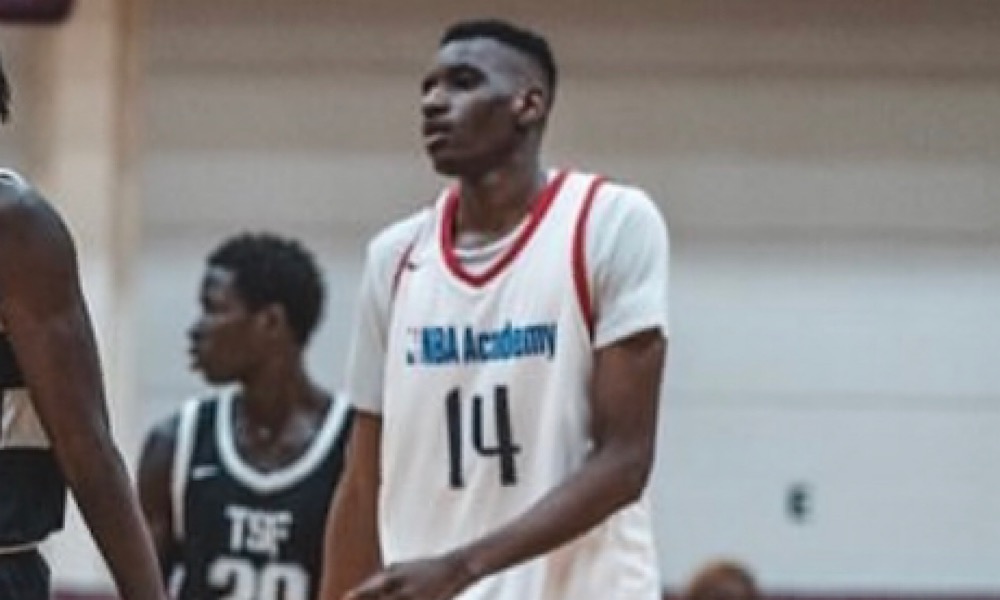