It’s well established, but this Holiday Bowl is the biggest bowl game that State has played since 2003.

And it’s not even debatable.

As we look forward to the ballpark atmosphere in gorgeous San Diego, here are the five biggest storylines that could come out from this game.

While we’d love to sit in a dream world, where Leary is in the Heisman spotlight, we also understand what that would take. State would need to go undefeated next year and Leary would have to play out of his mind for a chance to even be considered. ACC has had only two Heisman’s in 20+ years. In the SEC and B12 (well, maybe that will be changing), it’s all about airing it out.

Thus, we think that with a solid showing in San Diego, Leary would become frontrunner for ACC POY. Pickett ran away with it this year, with 42 TDs to 7 INTs. Leary’s playbook didn’t seem to open up as much, and yet he went for 35-5. The margin is slim for Leary to make the move.

QB’s get a whole lotta love and with the potential for less competition in that category, Leary could make a huge jump.

If UNC can be top-10 to start the season, then surely (especially with some last minute returns from Thayer Thomas and Bam) State would be in that range. A win against UCLA, however, is a must.

If State wins, they sky is the limit. If State crushes UCLA? (Probably won’t happen – did someone order a heart attack?) Then not only is the sky the limit, but they’ll get the biggest boost of all, votes.

10-wins, big bowl win and everyone in the conference is searching for an identity next year. State is in the driver seat.

This is already in motion. State can no longer be floating around 6-7 wins. They’ve built, over the last four season in particular, a new baseline for success.

Getting to double-digit wins, would mean the world to this program. It would bolster recruiting, while also being the most inviting of landing spots for transfers.

Also keep this in mind, over the last 12 years, an average of two ACC team per year hit double-digit wins. That’s it. Eight wins is great, nine is amazing. But anything over that it superb and ranks in the top percentile in the nation.

Here’s something exciting. With a win, State becomes known as a primer developer of talent. Congrats UNC and Miami for getting stud recruits. You know where they grow and play best though? Raleigh, NC.

We got a good laugh as 5-stars went elsewhere a few weeks ago. But maybe you heard of our boy Ickey? Might go top-5 in the NFL draft? Oh, and he was nowhere close to being considered this good out of high school. App State, Charlotte or State?

State could have the best LB crew in the nation. WR talent is there. Potential top-3 round QB. Each and every position on this team has overdelivered. Each guy knows, State made them a better player.

QBU? Lineman U? Doesn’t matter. A win in primetime spotlights what State has been doing overall in player development.

This will be a major storyline with a win. Because if State pulls out a victory? All gas, no brakes for WPN.

This here fanbase is rabid, loyal and outspoken. The usual, “State Sh*t” could be on it’s deathbed.

Women’s Basketball should make a run in March. Baseball, Swim, Track, all doing their thing. But the pride and crown jewel of any college sports program is football. If this team ends up on top? Watch out. 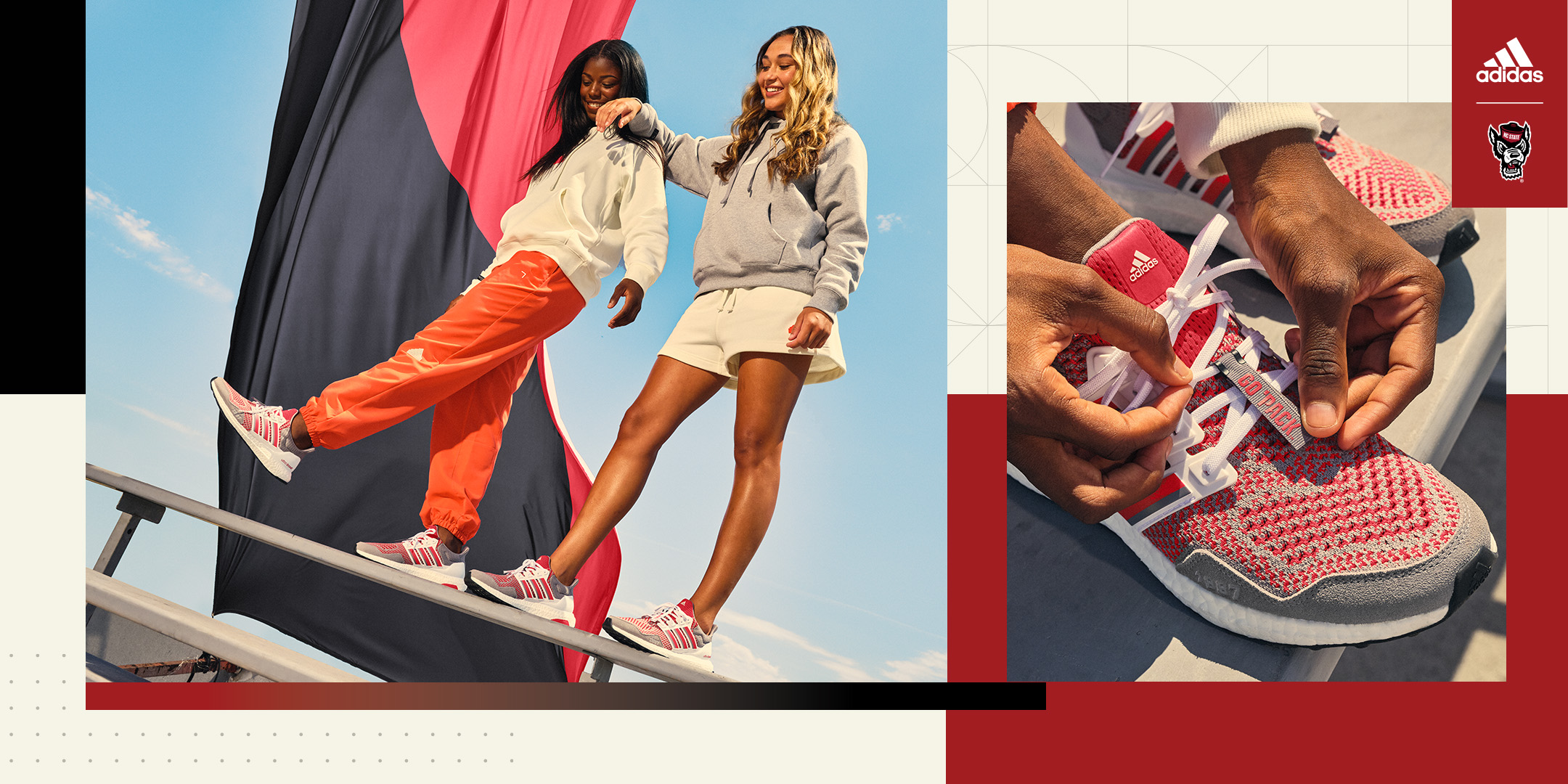 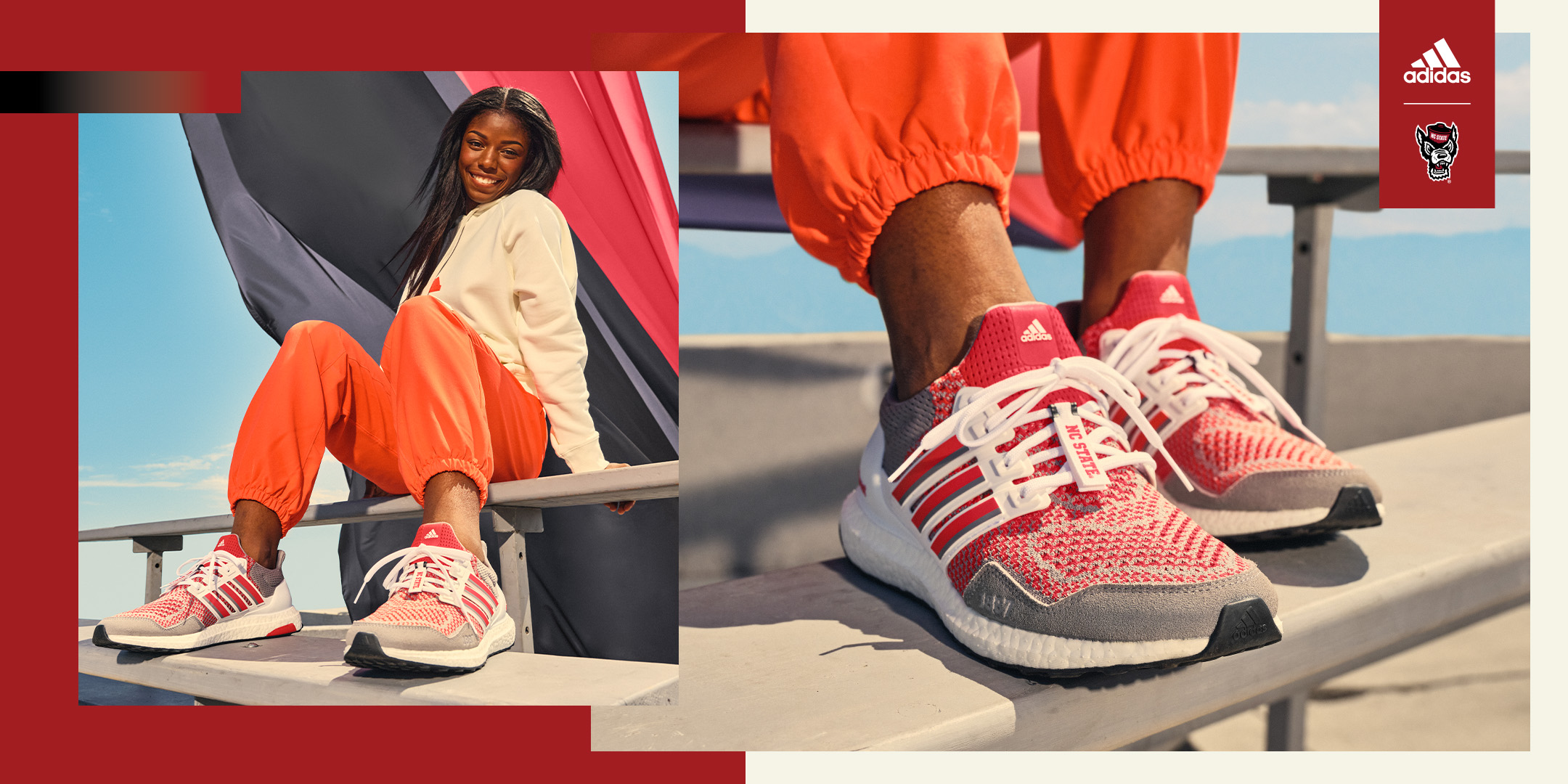