Intellectual property is a tricky thing.

UCONN found that out today.

The home of the Huskies announced last night that their Student Section at their football games was now dubbed “The Pack.”

But words weren’t the issue here.

It was the logo for the rabid fanbase on Saturday afternoons. 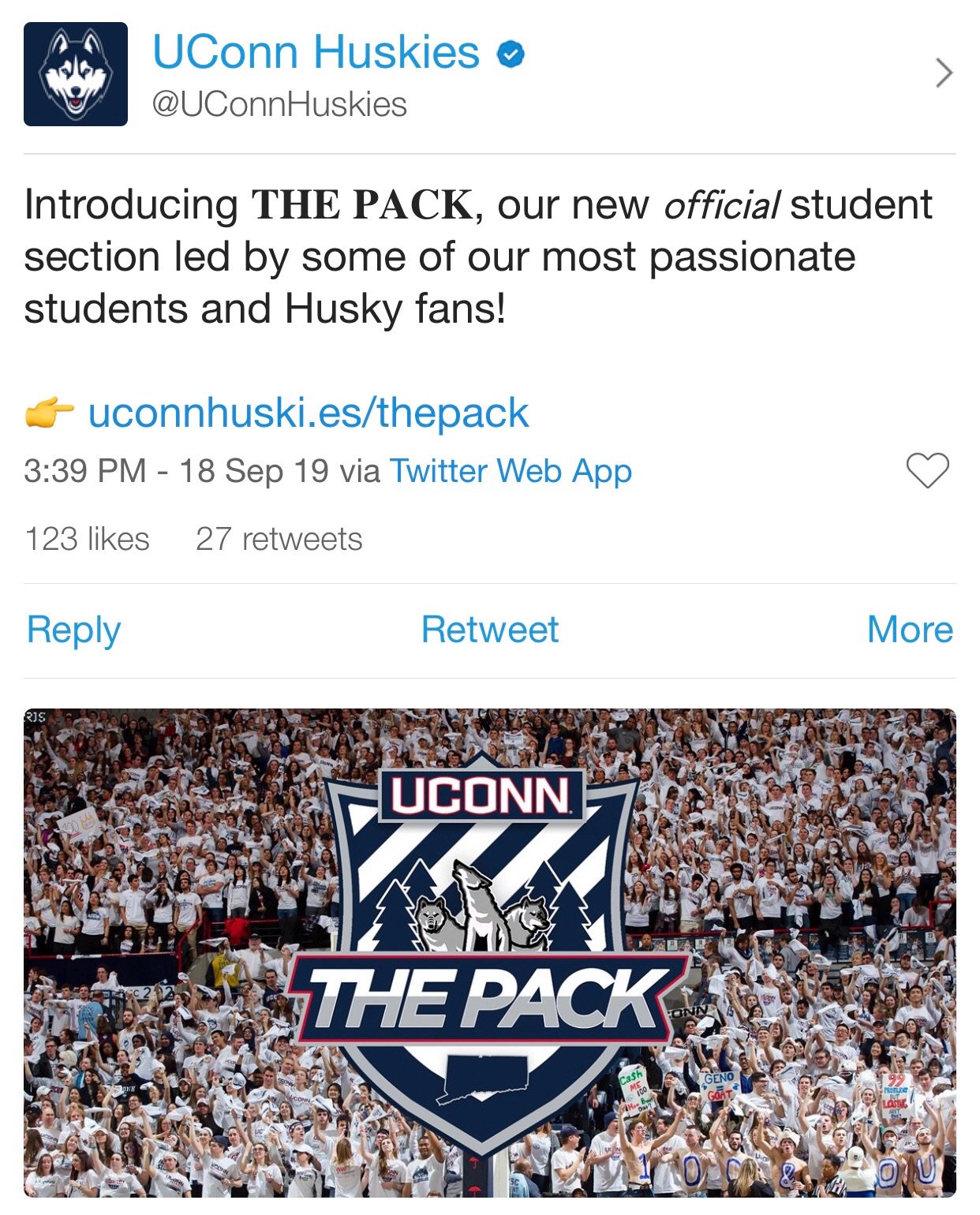 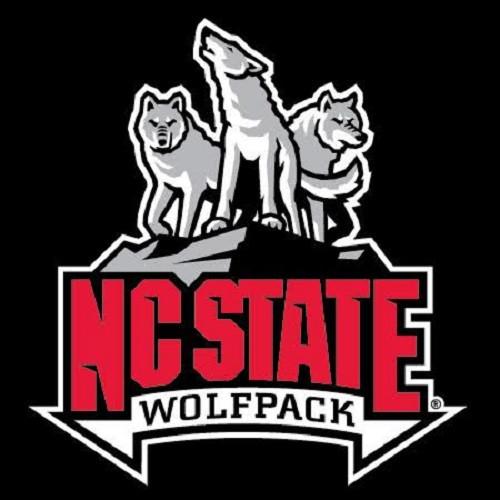 I know wolves and huskies can look eerily familiar, but the issue at hand is not the similarity of the animals in each logo.

The issue is that they are identical.

NC State fans have a knack for being private investigators. Wolfpack fans uncovered the fact that rival UNC was sending their athletes through fake classes. Today they happened to stumble upon UCONN’s excitement about their new brand…that happened to be NC State’s old brand.

Wolfpack nation trolls hard online, and after enough tweets, UCONN took the image off every place it had been dispersed on the interwebs. Apparently the logo was created by a student, and UCONN reached out to apologize.

It’s ok UCONN. We forgive you.

Back to the drawing board.

Dave Doeren Talks to Media After Practice Before Ball State