I very much look forward to a future article/conversation on this year in Wolfpack sports. Can’t remember a time when everybody just kept winning. Yet, with all the accolades and attention other sports are getting, State’s Women’s Tennis team needs some more love.

Friday morning in Orlando, State takes on #2 Texas for a chance to play in the NCAA National Championship Match. Coming off their 4-2 upset of #3 Georgia, this run is unprecedented for Wolfpack tennis.

The Season at a Glance

State is 20-5 on the season (10-3 ACC), with four of those losses being against ranked opponents. At moments the team was nearly unstoppable, with streaks outscoring opponents 26-2 (4 matches) and  28-5 (5 matches). The team went the distance from week 1 rankings through current, placing in the top-25 in the country.

While singles have been steady, 120-57 overall, it’s their double performances that have stood out as the difference. A .755 winning percentage and 17-9 record against nationally ranked teams is outstanding.  The pairing of Jaeda Daniel and Adriana Reami are currently on a 7-match win streak after going 24-5 on the season.

I wrote a piece in March on “Best Current State Coach”, and it already has an INCREDIBLY GLARING error. I mention Track and Field, Cross Country and Swim, beyond the main debate of Wes Moore and Pat Popolizio. But my God, I need to show some love for Mr. Earnshaw.

May 14, 2014 is a very important day for this program. It’s when Simon Earshaw was brought onboard as the new Women’s Tennis coach. The 2013-14 squad put together a 8-14 (2-12 ACC) record. State had moments of glory but ultimately, the seasons normally ended under .500 and just about dead last in the ACC. Outside of his first year, State has finished above .500 each and every season. The last three?

The abbreviated 2019 season still had a bright spot, as Earnshaw was named ACC Women’s Tennis Coach of the Year. In just his seven year run, he has the most wins in program history, most conference win in program history, program’s first All-Americans and now the programs first Final Four birth.

The Wolfpack is matched up against the beasts from Austin, as #2 Texas is their semifinal opponent. Texas is currently 29-1, their lone loss a nail biter against #1 UNC 3-4.

You can follow along with Live Scores of the 11am match or watch live on the TennisONE app. The ACC Tipoff has been going on in Charlotte the past two days, and to kick things off, Commissioner Jim Phillips spoke about a variety of topics, but on two occasions he went out of his way to go to bat for NC State.

When talking about how well the ACC did in the Women’s NCAA Basketball Tournament, Philips went out of his way to address the fact that #2 seed NC State had to play #1 UCONN in the Elite Eight…in Connecticut.

“Two of our eight teams last year were No. 1 seeds, four advanced to the Sweet 16, and we were the only conference to have at least three teams in the regional semifinals in each of the last eight NCAA Tournaments. Louisville and NC State each reached the Elite 8, and Louisville advanced to the Final Four.

I won’t say anything about where they sent NC State either this morning.”

At another point, he was addressing the need to expand the NCAA Tournaments, and he specifically spoke to the fact that the Wolfpack Baseball team was snubbed last year, being left out.

“But baseball, I certainly felt like we had several teams that should have gotten in, and in baseball, the team that the committee indicated was the last team in won the National Championship.

I look at NC State in that example where they deserved to be in.”

WPN’s Guide to the Duke-UNC Game 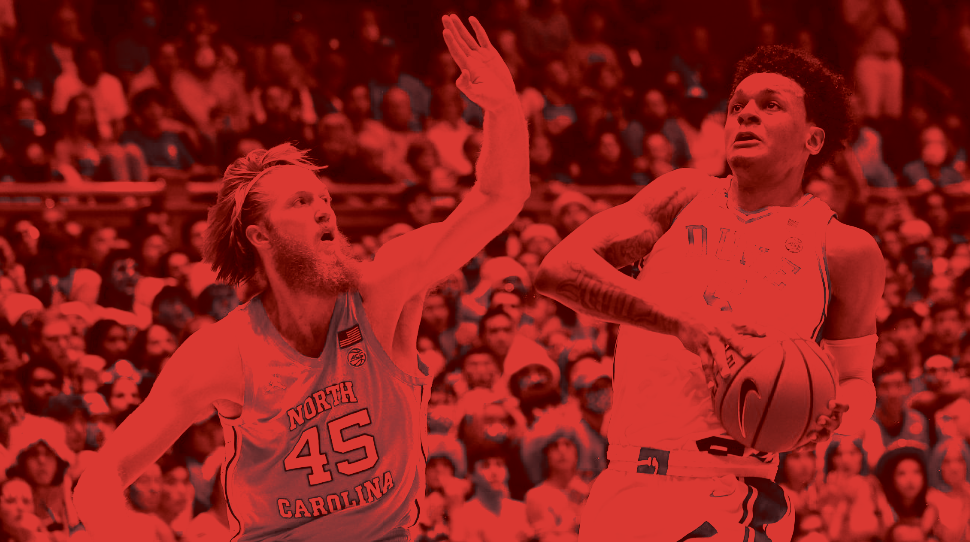 What a Year for NC State Athletics 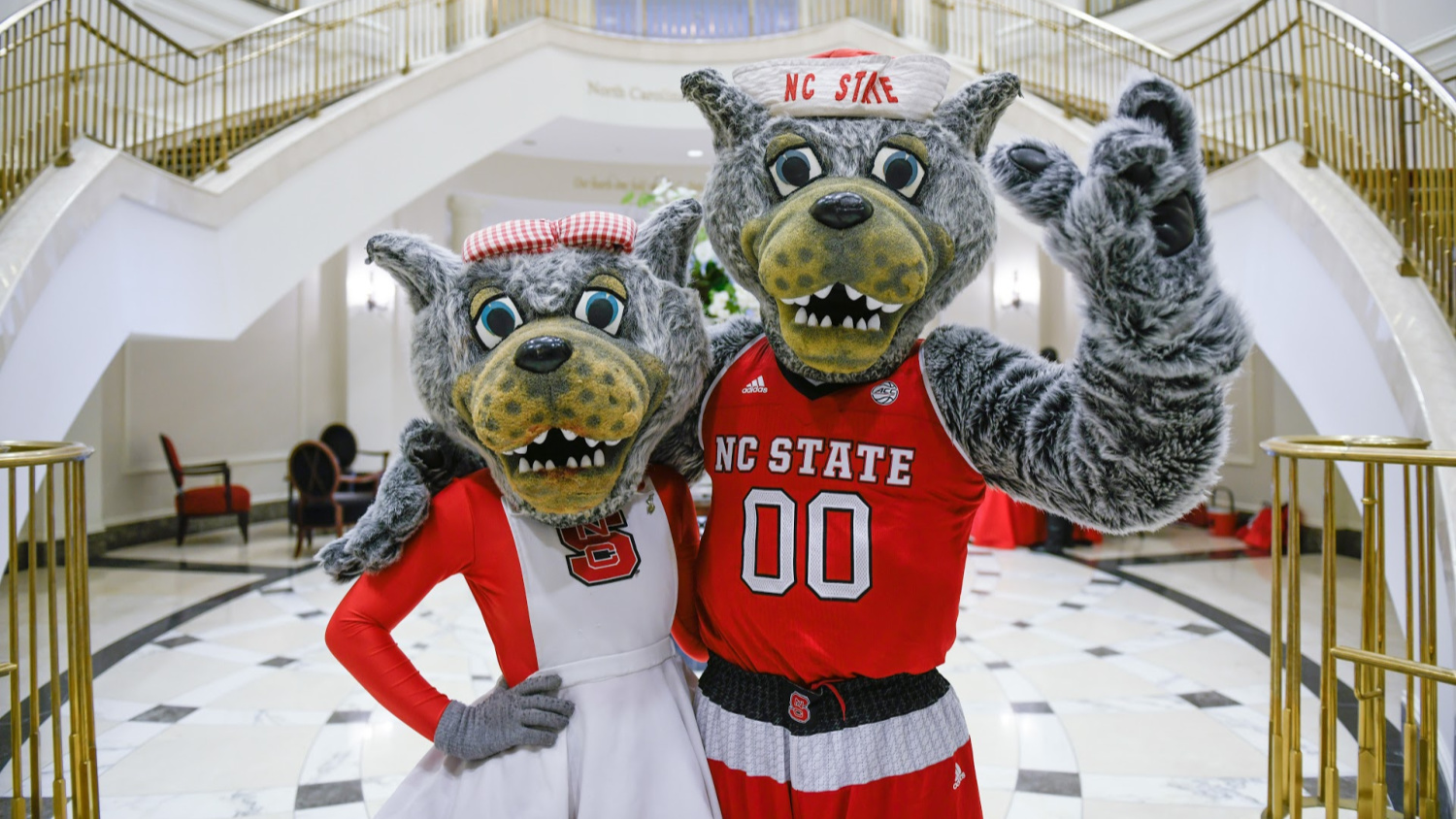 First and foremost, this video got the goosebumps bumpin’…

This year we shook hands with adversity, played with the cards we were dealt and fought together until the end. We are the NC State Wolfpack. This is a look back at some of the top sports moments of 2021 🐺 #StrengthInThePack pic.twitter.com/EJnREZ7b0A

Football – State has at least nine wins in three of the last five seasons. In contention for ACC into the Thanksgiving weekend is something that WPN has been waiting for. Leary and Gill should have far more recognition than they are getting. Tony Gibson not being listed as a semi-finalist of NCAA assistant coaches is a crime. Yet we got to see Ickey play big boy football, while Emezie and Dunn are setting school records. Great comeback against UNC, 10*-3 season.

W Tennis – Got hot and made it all the way to the Final Four. The duo of Anna Rogers and Alana Smith just kept winning. Furthermore, they added great recruits and transfers to make another run again soon.

There are plenty of coaches, players and superfans that should be mentioned. We type this with a warm feeling in our heart. To everybody in WPN, from Raleigh and abroad, thanks for reading our articles and hope you all enjoyed the ride as much as we have. For further information on results, please head over to State’s swimming page.