This is Holt’s 6th consecutive year as a nominee for the NFL Hall of Fame, being nominated in his first year of eligibility in 2015 (has to be 5 years after retirement). Holt has been a semifinalist every time, including this year, with the 25 players being revealed earlier this week. 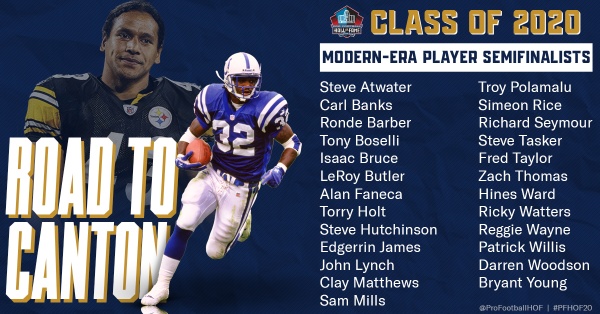