After going beating #15 Cornell and Binghamton in Duals this past Saturday, the NC State Wrestling Team moved up two spots to #7 in the NWCA Coaches Poll. 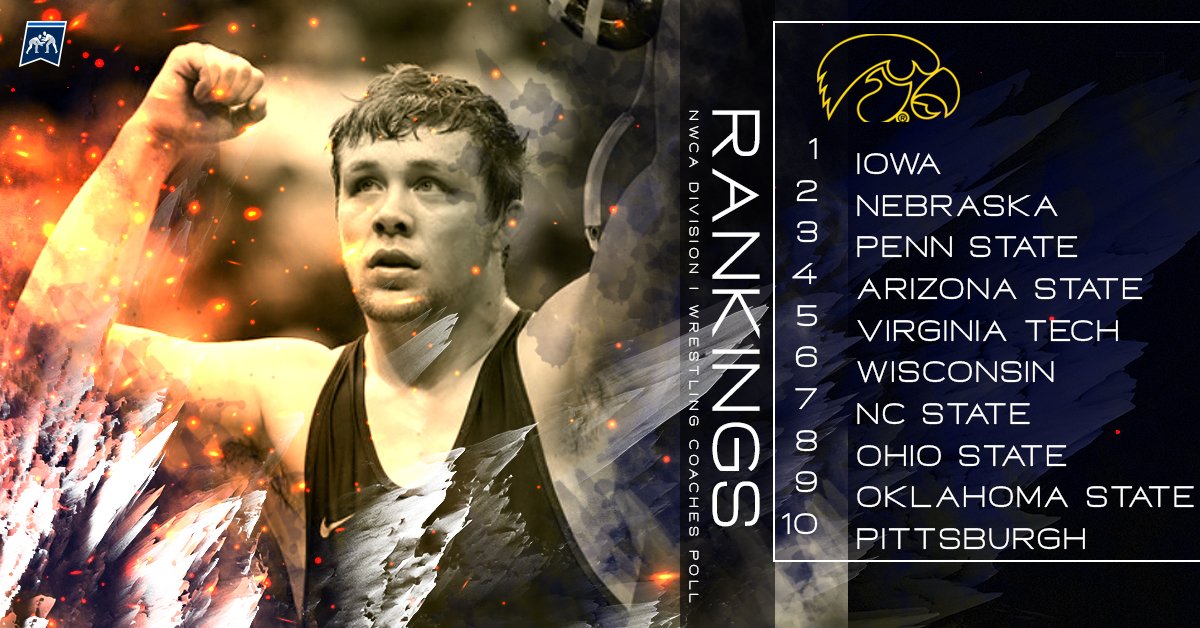 Also, InterMat has updated their individual rankings by weight class. 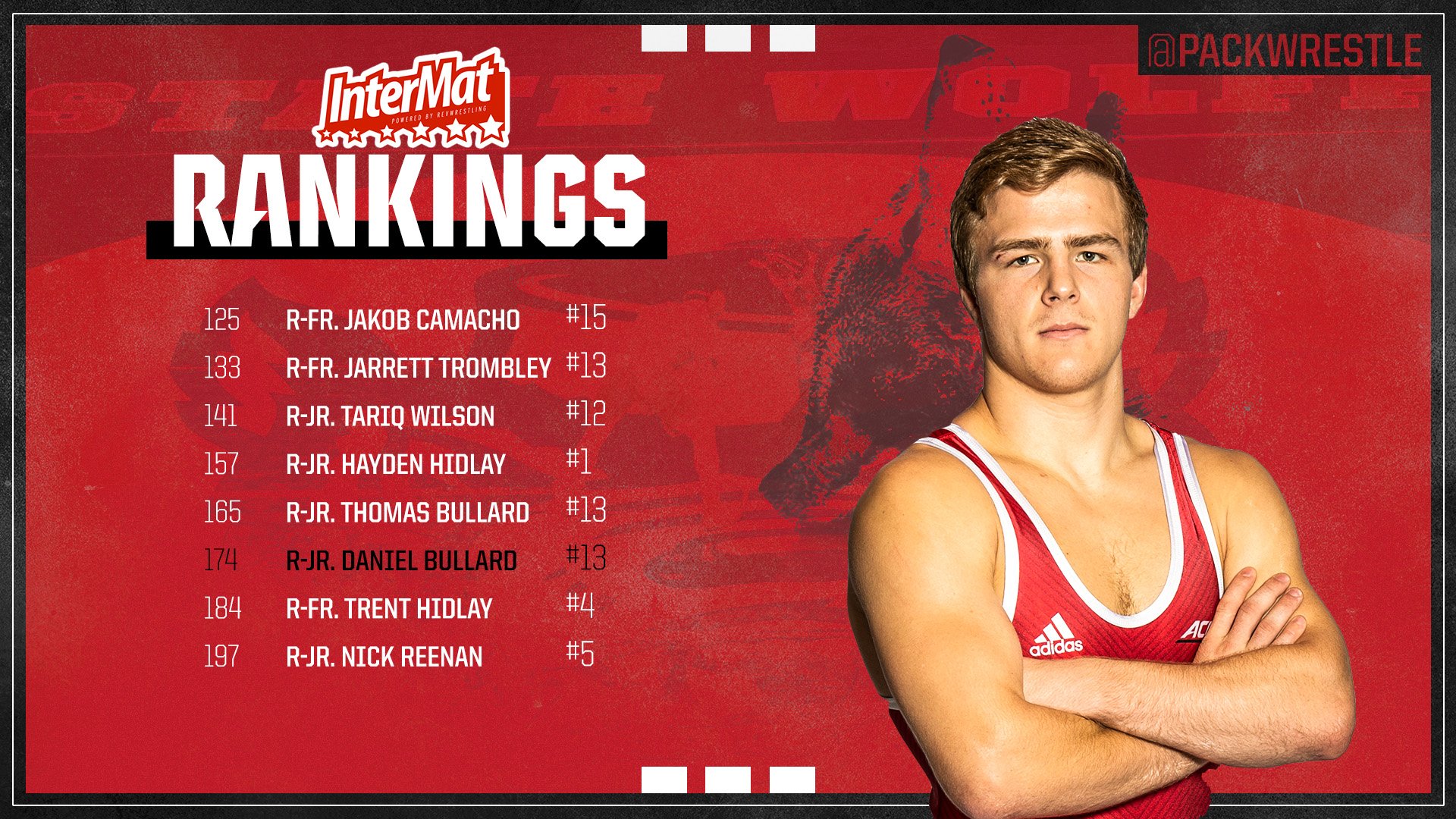 The NC State wrestling team will be back in action in the Cliff Keen Invitational in Las Vegas on December 6-7.

NC State Wrestling Moves up to #6 in Coaches Poll